Back to Articles | « Previous | Next »
Home » To help solve climate change, look to the biosciences

To help solve climate change, look to the biosciences 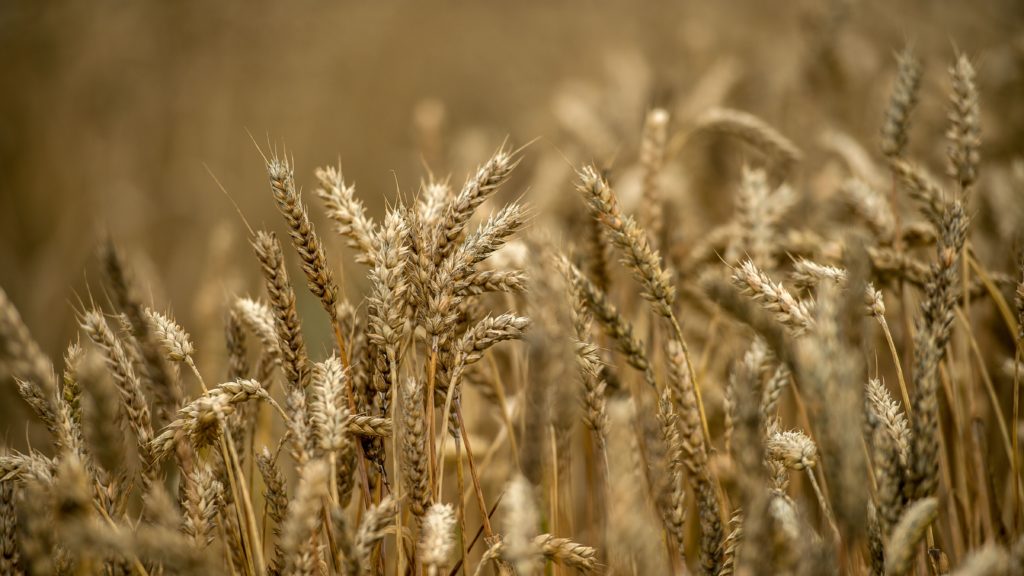 To help solve climate change, look to the biosciences

President Biden’s pledge to cut U.S. greenhouse gas emissions in half by 2030 is an admirable and ambitious undertaking. It’s nearly double the goal set by President Obama in 2015. And it establishes the United States as a world leader in battling climate change.

But reaching the president’s target in just under 10 years is a monumental task. It’s so big, in fact, that we’ll never get there by government action alone. No amount of vehicle efficiency standards, forest conservation efforts, or gas taxes can fully solve the problem.

We have to science our way out of it.

The biosciences, including biotechnology, will play a pivotal role in the fight against climate change. It is already leading the way on several fronts. According to a report from BIO, the organization I work for, the biotech industry’s green initiatives could mitigate the equivalent of 3 billion tons of carbon dioxide every year by 2030, or about half of the country’s annual CO2 emissions.

Food consumption — and production — is central to human existence. Global food production accounts for one-quarter of greenhouse gas emissions. A recent report from an international team of researchers concluded that even if all other fossil fuel emissions were eliminated, emissions from food production alone would prevent us from reaching a key goal of the climate change agreement signed in Paris: preventing the global temperature from rising more than 2 degrees Celsius.