Back to Articles | « Previous | Next »
Home » Climate change: Hong Kong must set clear targets, timelines before it becomes too late to avoid weather disaster, experts warn 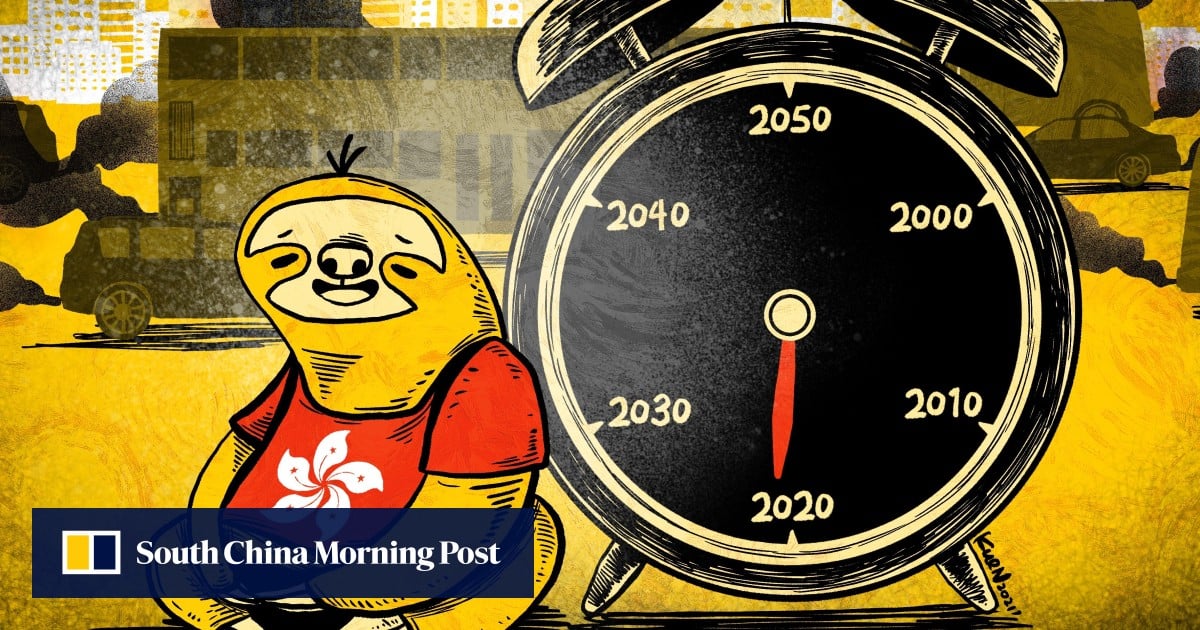 - City doing ‘too little, too slowly’ despite having talent and technology to lead climate action

Humanity’s need to tackle climate change is more pressing than ever, with the United Nations warning last week that the pace of global warming would accelerate at a faster-than-expected pace over the next 20 years. In this four-part series, the Post examines its impact on the city, how the Hong Kong government can best play catch-up, and who is walking the talk in the private sector. Part three looks at what Hong Kong needs to do to avoid the threat of disaster brought on by extreme weather patterns.

When it comes to climate change, 2050 is the year to watch. Scientists worldwide agree that is the deadline to prevent Earth from overheating by more than 2 degrees Celsius (3.6 degrees Fahrenheit), which will spell intense storms, hotter weather, drought and other disasters.

Hong Kong is also aiming to reach carbon neutrality by that year, which means it must take drastic action to reduce the amount of carbon dioxide and other greenhouse gases it produces by cutting the use of fossil fuels.