Back to Articles | « Previous | Next »
Home » Climate change: Alaskan wilderness opens up for oil exploration 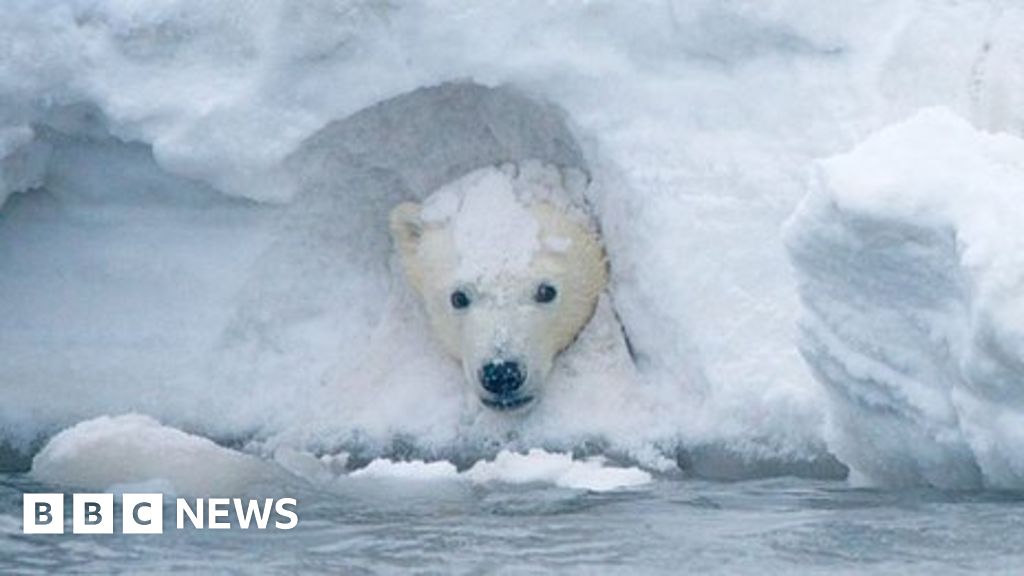 The Trump administration is pushing ahead with the first ever sale of oil leases in the Arctic National Wildlife Refuge (ANWR).

The giant Alaskan wilderness is home to many important species, including polar bears, caribou and wolves.

But after decades of dispute, the rights to drill for oil on about 5% of the refuge will go ahead.

It is a critically important location for many species, including polar bears.

In the winter months, pregnant bears build dens in which to give birth.

As temperatures have risen and sea ice has become thinner, these bears have started building their dens on land.

The coastal plain of the ANWR now has the highest concentration of these dens in the state.'

The refuge is also home to Porcupine caribou, one of the largest herds in the world, numbering around 200,000 animals.

In the spring, the herd moves to the coastal plain region of the ANWR as it is their preferred calving ground.

The same coastal plain is now the subject of the first ever oil lease sale in the refuge.

The push for exploration in the park has been a decades long battle between oil companies supported by the state government and environmental and indigenous opponents.

Many of Alaska's political representatives believe that drilling in the refuge could lead to another major oil find, like the one in Prudhoe Bay, just west of the ANWR.

Prudhoe Bay is the largest oil field in North America and supporters believe the ANWR shares the same geology, and potential reserves of crude oil.